Why go on a field trip outside the school when the field trip can come to you?

The 6th PA has presented many fascinating Revolutionary War presentations to 5th grade classrooms.​ Topics presented can include:​
​

Programs and Services offered by the 6th PA

We can be hired for Soldier Encampments, School Presentations, Honor Guard Ceremonies, Lectures and Demonstrations for groups of all size 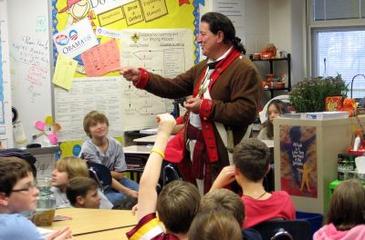 The 6th Pennsylvania offers a wide variety of programs, including: 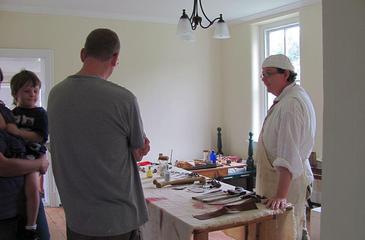 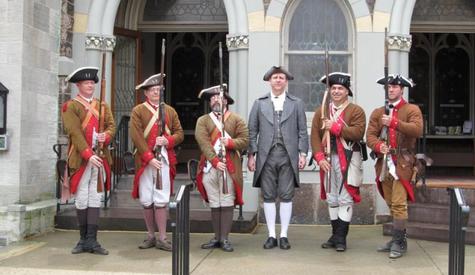